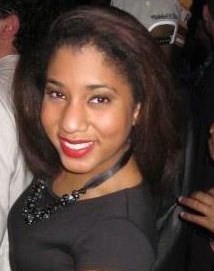 Now this young woman is a POWERHOUSE. Many of you already know that a core tenant of the NSBE mission is “to increase the number” (of students exposed to STEM, professionals succeeding in the workplace, etc). The organization held it’s annual membership drive event this past September and she was doing very much that in terms of sharing the mission of the chapter and recruiting members to our local chapter. Mind you Erica is not even on our executive board, but she single-handedly recruited the predominance of professionals that joined our organization that day. Thanks for everything you’ve done to increase the number, Erica!

ustin White – “All hands on deck” champion
This guy is a TROOPER. We had an advertised time for our end of summer barbecue to take place – this man showed up well over an hour before that time and helped us run the show! Justin is yet another non-board member that took our programming into his own hands and made the event what it was. From physically lifting human beings, to erecting signage, to scouting out better grill locations he was undoubtedly the days rock star. The chapter wants to extend its sincere thanks for the support you showed on that day! 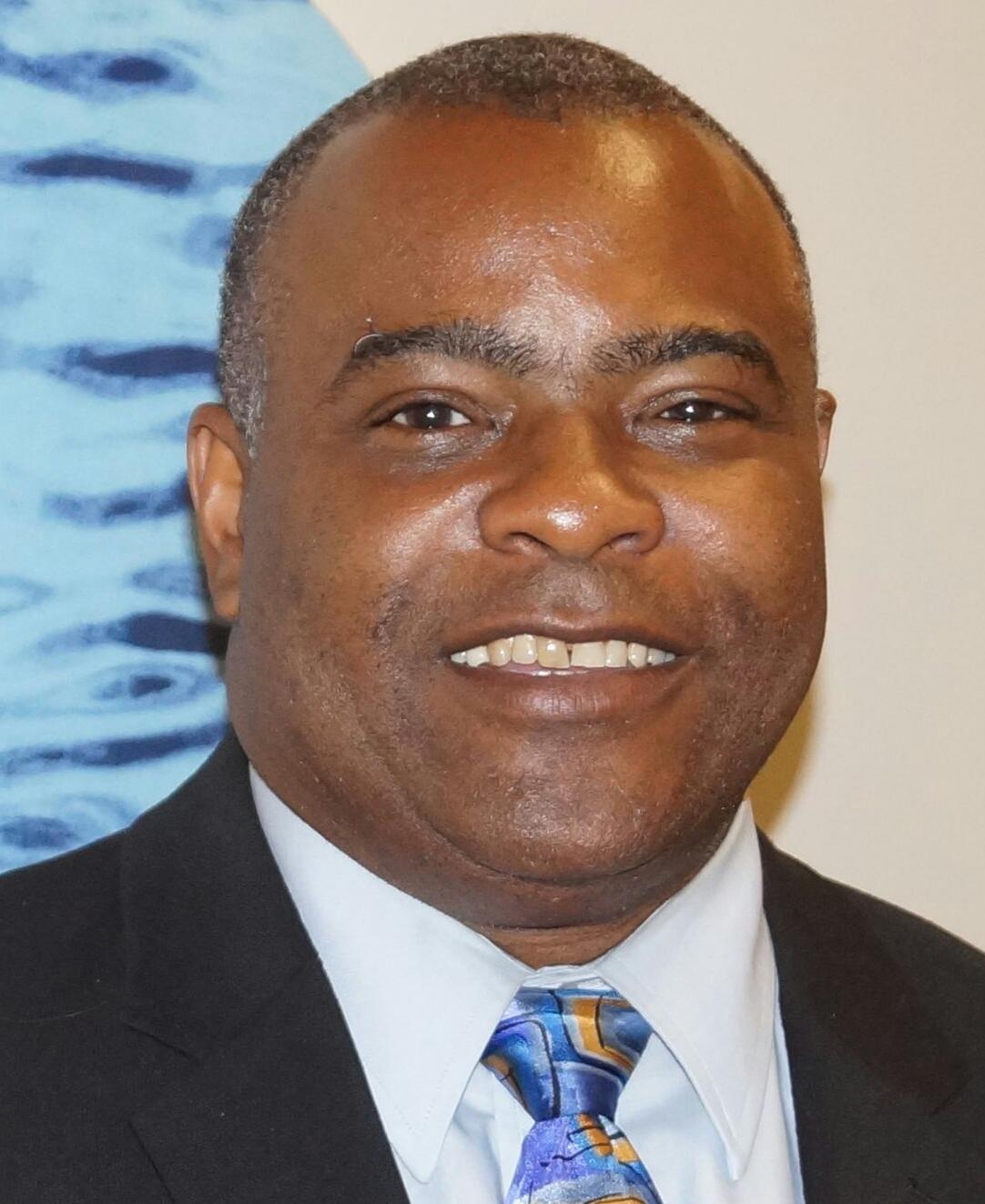 I’m still trying to piece together where this man came from! Craig is the President of the National Association of Black Accountants’ Boston chapter. As a true partner, Craig came to our event as a show of support, but the story doesn’t end there. Before we all knew it the man was BEHIND OUR GRILL! And not casually behind the grill, but fully manning one of our stations and feeding the masses. You’ve truly raised the bar on what being a partner looks like – I’m looking forward to ways we can return the favor 🙂 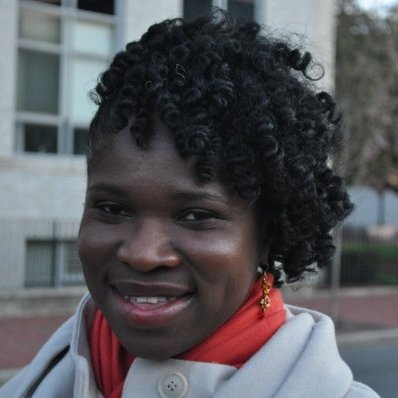 I’ll start off by saying that Dora is absolutely amazing and boundless in energy. Some people know Dora through her connection to one of NSBE’s past presidents, but she’s proven to be  much more than that and a gem to our initiative. Not only was this young woman not a member of our board – she isn’t even a STEM professional. This hasn’t stopped Dora from being an ongoing supporter of our professional programming and youth initiatives. Unsolicited this young woman started liaising relationships that we know will blossom for our professionals and youth to draw advantage from. Eventually, enough was enough and we needed to get her on board for our programming in a dedicated way. I am pleased to share that Dora is now heading up our local partnerships and corporate relations as our chapter’s Finance Chair. Thanks for all you do, Dora!

While Brandon has a deep and long standing relationship with NSBE he is very much a recent transplant to New England and to our local chapter. While it was a pleasure to meet him along with other new members at our end of summer barbecue this man really stood out because he was literally standing with us until the bitter end. And by that I mean, the sun had long set and yet there he was side-by-side with NSBE board members cleaning up lingering garbage, loading equipment into cars of people he’d met for the first time mere hours prior, and making sure that we’d left Arsenal Park even better than when we’d initially arrived. Brandon – you’re awesome. So happy to have you with us!

Thanks to everything you’ve each done and will continue to do to support NSBE Boston!